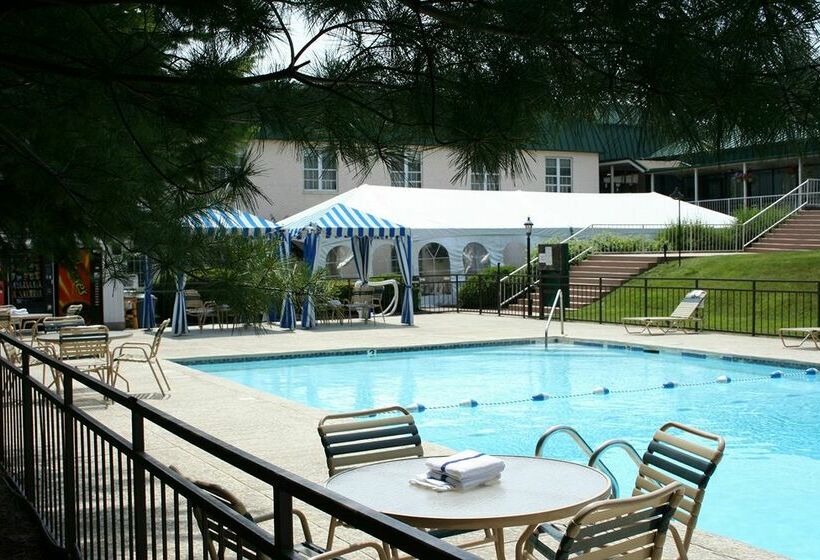 With a stay at Park Inn by Radisson Harrisburg West in Mechanicsburg, you'll be in the suburbs and close to Armitage Golf Club and Mechanicsburg Museum. This family-friendly hotel is within close proximity of Oyster Mill Playhouse and Capital City Mall. Take advantage of recreational opportunities offered, including a nightclub, an outdoor pool, and an indoor pool. Additional amenities include complimentary wireless Internet access, concierge services, and wedding services. Featured amenities include complimentary high-speed (wired) Internet access, a 24-hour business center, and a computer station. Planning an event in Mechanicsburg? This hotel has 16000 square feet (1486 square meters) of space consisting of conference space and meeting rooms. A roundtrip airport shuttle is complimentary (available on request). Make yourself at home in one of the 219 air-conditioned rooms featuring refrigerators and microwaves. Complimentary wireless Internet access keeps you connected, and cable programming is available for your entertainment. Private bathrooms with bathtubs or showers feature complimentary toiletries and hair dryers. Conveniences include phones, as well as desks and complimentary newspapers.