Flights to La Romana from Cordoba 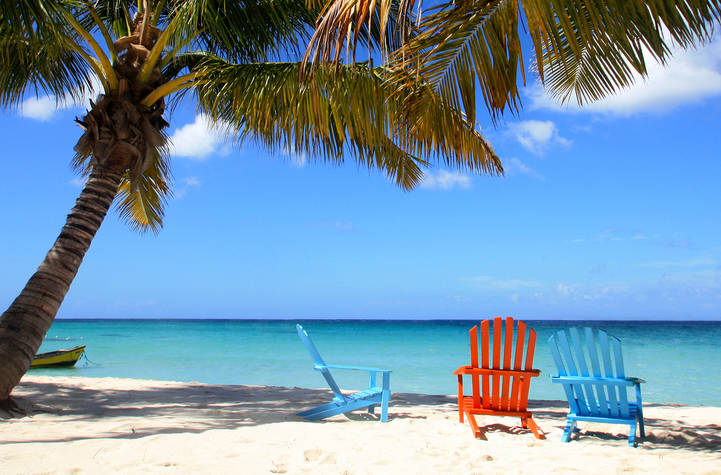 Flights to La Romana from Cordoba

Flights Cordoba - La Romana fly from Cordoba to La Romana at the best prices in the market. Flights from Cordoba (Córdoba-Ingeniero Aeronáutico Ambrosio L.V. Taravella) to La Romana (La Romana-Casa De Campo) with Destinia. To search for availability and reserve your flight Cordoba - La Romana look at the box above and select the departure and return date as desired. You can also buy several airplane tickets Cordoba (Córdoba-Ingeniero Aeronáutico Ambrosio L.V. Taravella airport) - La Romana (La Romana-Casa De Campo airport) at the same time, by selecting the adults, children and babies travelling. You can filter the type of flight if you only want direct flights to Cordoba - La Romana, multiple destinations or flight stopovers.

Cordoba and La Romana are 5562 kilometres away from each other, with an estimated flight time of 07:57 h (this may vary depending on the weather or air routes)

Selection of the airline routes that are most popular with users of Destinia.